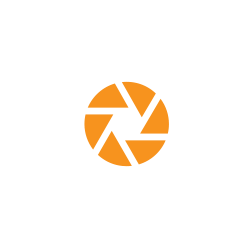 Register now to gain access to all of our features. Once registered and logged in, you will be able to create topics, post replies to existing threads, give reputation to your fellow members, get your own private messenger, post status updates, manage your profile and so much more. If you already have an account, login here - otherwise create an account for free today!

By bradford124n, September 4 in User Introductions

Elusion is a multi-game cheating provider. We aim to bring affordable and secure cheats to our Customers.